We are a Canadian-based independent ePublisher with a passion for a good story, short or long. 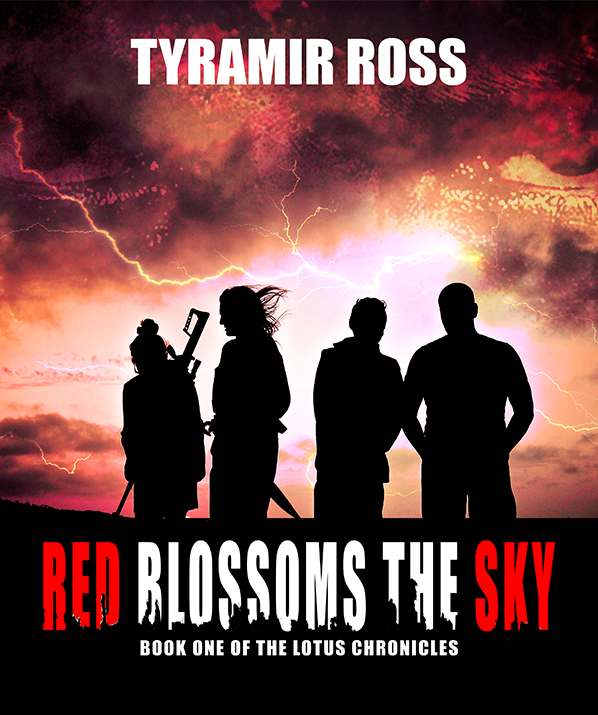 Among the ruins of civilization, there stands the city of Berlose. Its people struggle to survive under the tyranny of the Seirath family. Uprisings are quickly quashed by Seirath’s genetically enhanced soldiers, the Lotuses, but those same Lotuses now must question their loyalty as new threats coalesce.

The sky darkens, and the distant trumpet of thunder has been sounded.

Available now at Smashwords! Use the coupon code SSW25 for 25% off until the end of July (starts at midnight Pacific time). 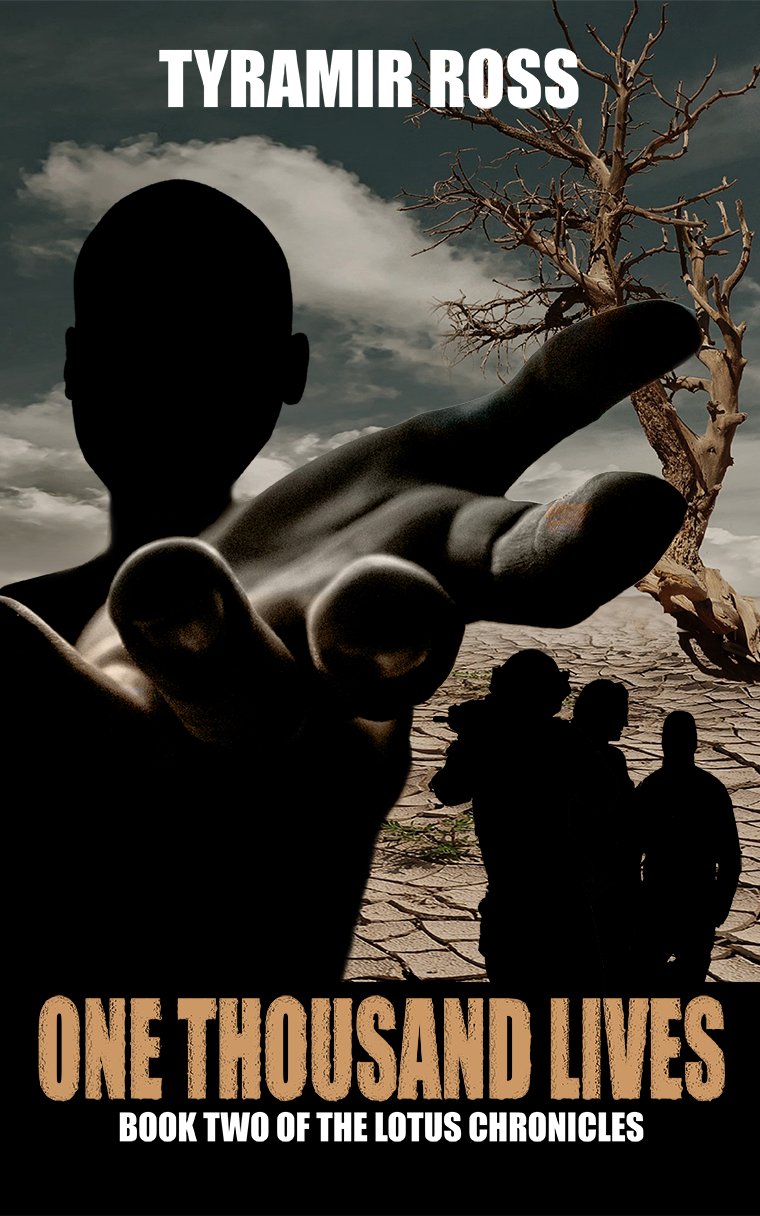 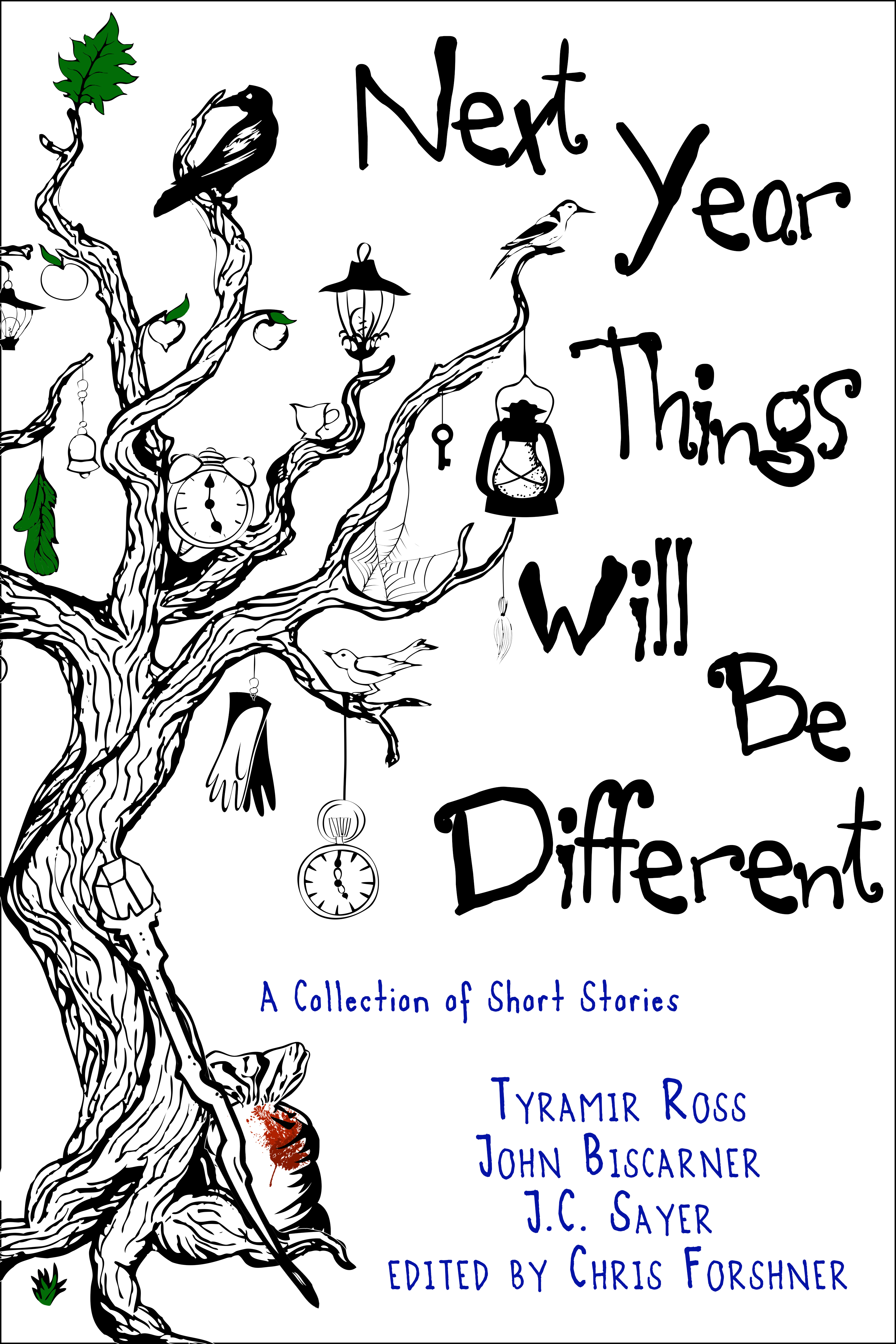